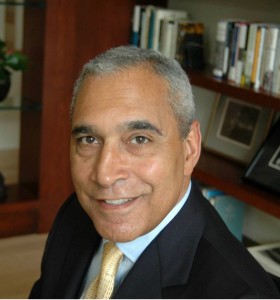 Shelby Steele is a conservative author, columnist, documentary film maker, recipient of the National Humanities Medal, and a Robert J. and Marion E. Oster Senior Fellow at Stanford University’s Hoover Institution. He has written extensively on race relations, multiculturalism, and affirmative action for many major publications, including the New York Times, the Wall Street Journal, and Harper’s, and has appeared on Nightline, 60 Minutes, and many Fox News programs.