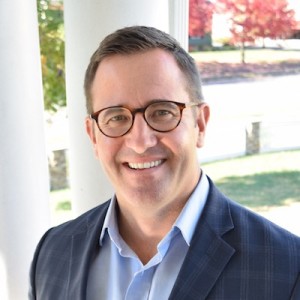 Ned Ryun is the founder and CEO of American Majority, a non-partisan political training institute whose mission is to identify and mold the next wave of liberty-minded candidates, grassroots activists, and community leaders. Ned writes a monthly column for The American Spectator and is a frequent guest on many national television shows, including “The Ingraham Angle,” “Hannity,” “Special Report with Brett Baier,” “Your World with Neil Cavuto,” “Fox & Friends,” and “Tucker Carlson Tonight.”