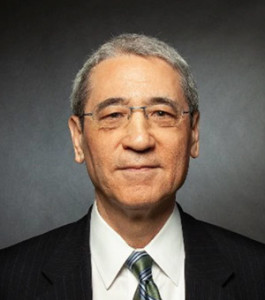 Gordon G. Chang is a bestseller author and speaker who lived and worked in China and Hong Kong for almost two decades.  His writings on China and North Korea have appeared in numerous major publications, including The New York Times, The Wall Street Journal, The American Conservative, National Review, and Barron’s.  Mr. Chang has also been a frequent guest on Fox News, Fox Business Network, CNBC, PBS, the BBC, and Bloomberg Television.